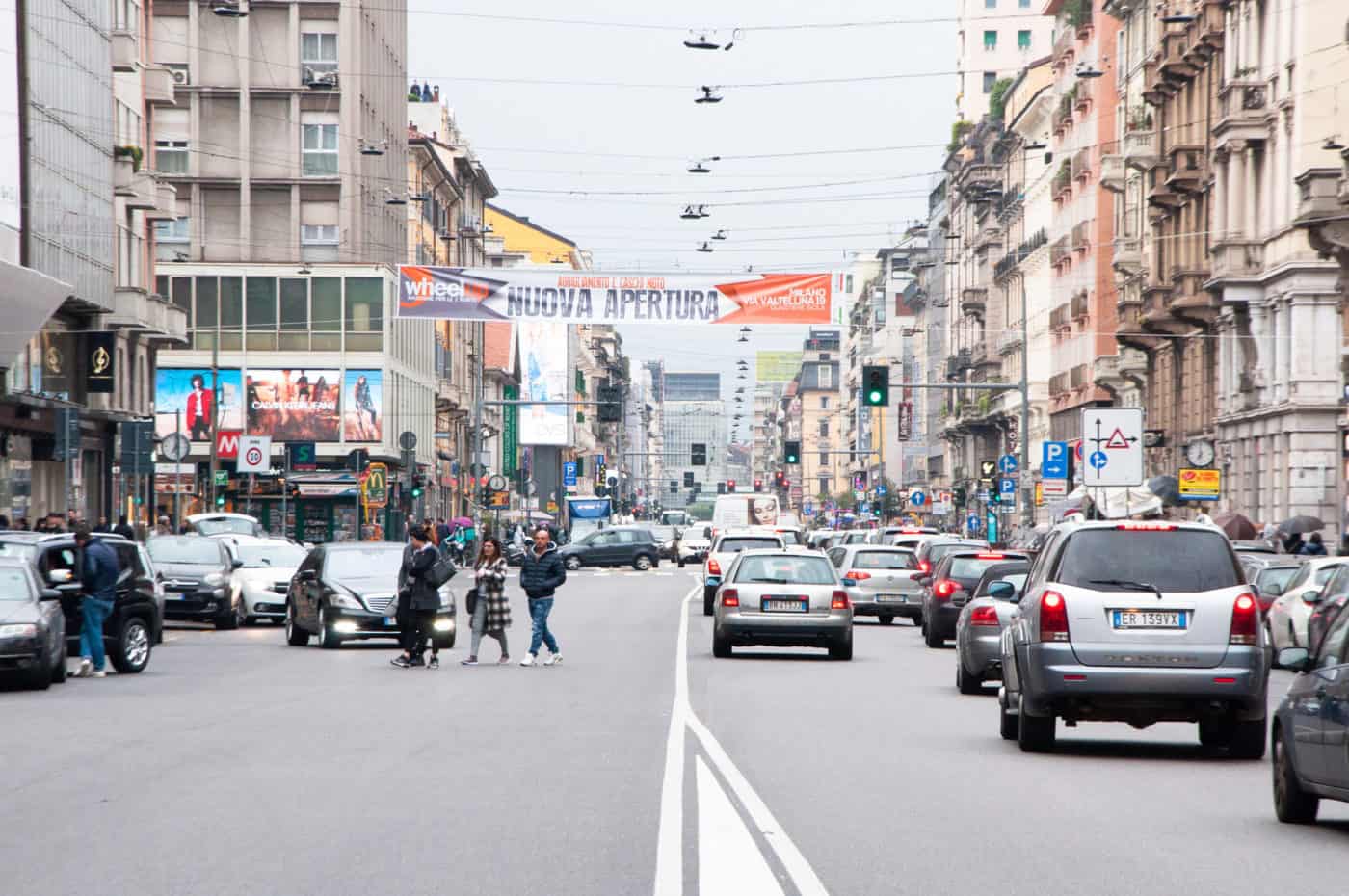 Corse Buenos Aires is the longest retail street in Milan and Europe. This book contains a detailed analysis of its current status and it tackles the benefits of its reconfiguration.

Corso Buenos Aires is one of the most important retail streets of Milan: called Corso Loreto until 1906, this infrastructure has always been one of the main gateway to the city of Milan, however, significant changes occurred during the XX century.

Despite its significant relevance, Corso Buenos Aires presents several problems that inevitably reduce its potential both as city axis and as retail street. Currently the right of way is fairly consistent, with four vehicular lanes and narrow sidewalks for each side. In some spots, like the blocks near Porta Venezia, the section is wider and the sidewalk is large and enjoyable, however, in other portions, the situation is significantly different with bottlenecks for pedestrians. There are several shops’ typologies along the street and this variety is dominated by large international chain stores with fewer and fewer local or artisanal activities.

Its nature, oriented to the large public, determines how big is the potential of this street. Since it is proven that the volume of sales is correlated with the number of passages and with the walking experience, Corso Buenos Aires presents evident margins of improvement that need to be addressed.